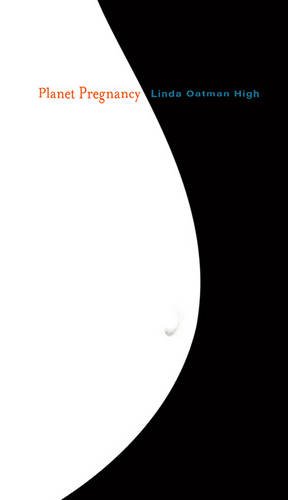 When 16-year-old Sahara, the one-time Dixie Queen in her small West Texas town, discovers that she is pregnant, she feels like the “one and only/ lonely resident/ of Planet Pregnancy” and fleetingly considers adoption and abortion, but basically can't bring herself to face facts. In her sixth month, she realizes, “It's kind of late/ in the pregnancy,” and decides to have the baby, although she still doesn't tell anyone yet. Her lack of maturity will hit readers hard: she invents a date-rape story to tell her mother, complains about her looks and, even at the end of the book, when she falls in love with her newborn, seems ill prepared for what's ahead. Although High ( ) works in contemporary references, e.g., to the safe haven law allowing new parents to surrender infants safely, she mostly sticks to well-trod territory. The choice of a verse format, while attention-getting, results in some awkward passages. Rhyme schemes, for example, sometimes dictate content, as when her orthodontist notices her weight gain: “Must be that new pizza/ place: Carini./ Better watch out,/ or you won't fit into/ a bikini!” Ages 13–up.