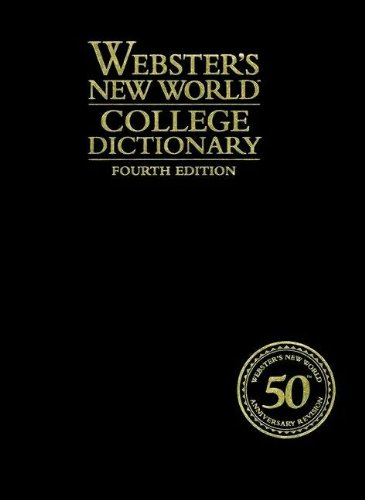 The Dog in the Wood

Ten-year-old Fritz lives in a small village in eastern Germany toward the end of WWII. His father died years earlier in the war, leaving Fritz with his younger sister, mother, a Polish farmhand, and his paternal grandparents (his Grandpa Karl is a Nazi sympathizer). When news reaches the family that the Germans have lost, Fritz's grandparents hang themselves, and sensitive Fritz takes solace in tending to the vegetables in his family's garden until Russian soldiers arrive. Fritz struggles with his identity and what to believe—are the Russians truly the enemies his grandfather believed them to be?—when he befriends Mikhail, a Russian commander stationed at his farm. Things take a turn for the worse when the family is forced to move in with Fritz's maternal grandmother in another village after their farmland is redistricted, and his mother is arrested for purported weapon possession. With nuanced characters (Russian and German alike) and a cautiously hopeful ending, Schröder's well-crafted debut, inspired by her father's childhood in Germany, is especially attuned to her protagonist's internal conflicts and worries, and reveals alarming truths about the far-reaching effects of war. Ages 10–14.