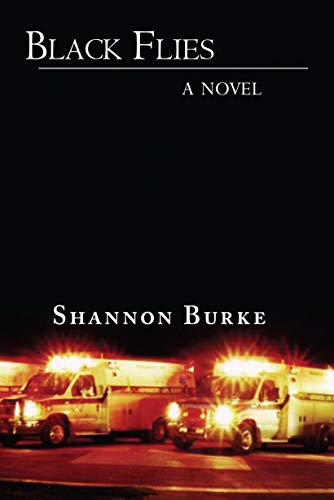 Gunshot wounds, crack pipes and rotting corpses abound in this raw and fascinating novel about Harlem paramedics in the mid-1990s, the second novel from former EMT Burke. Oliver Cross graduated from Northwestern as a middle-class do-gooder. But he and his partner, Rutkovsky, a jaded Vietnam veteran and one of the city's best medics, see enough massive trauma to put Cross on the fast track to deep disillusionment. Of the bizarre, tragic and often shocking emergencies encountered during Cross's rookie tenure, the crisis comes when he and Rutkovsky respond to a call from an abandoned building where a crack-addicted, HIV-positive mother has just given birth to a premature baby, and their handling of the mother and child—believed to be stillborn—will alter the course of both men's lives. Burke is a poet of trauma, and his expert, macabre portrayal takes its toll on the reader just as the job takes its toll on Cross.