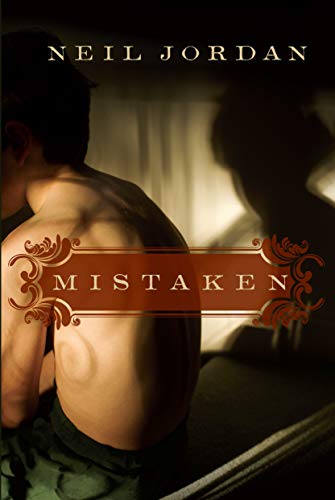 A case of mistaken identity sets the plot in motion in this meticulous, well-crafted novel from author and filmmaker Jordan (Interview with the Vampire). Kevin is growing up in working class North Dublin when unexplainable things begin to happen: strange girls press their hips against his in the dance club—asking him why he hasn’t called—and men offer him cigarettes, despite his never having smoked. Eventually, it becomes clear that Kevin is being mistaken for another, a boy named Gerry from the wealthier side of town, who attends a posh school. Initially frightened, Kevin begins little by little to take advantage of these bizarre circumstances. Having led a young woman who insists they know one another down to a grassy section of the dunes, he’s momentarily stumped, then lets “the imagined him”—the other—“take over.” Kevin and Gerry meet as adolescents, and so begins a lifetime’s worth of chance encounters, misunderstandings, and intermittent life-swapping, culminating in a “shared” crime, that, as Kevin says, Gerald “wanted” but he (Kevin) “executed.” As one might expect from a seasoned filmmaker, the novel is well plotted and mysteries are revealed at a tantalizing pace. Nor is Jordan a slouch on the sentence level; the language is precise and evocative, with Dublin itself lovingly rendered in all its gray complexity. (Jan.)
close
Details