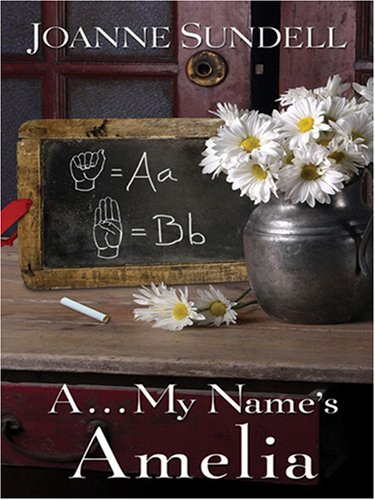 Love blooms in late 19th-century Colorado between an illiterate rancher and a deaf-mute illustrator in Sundell's simplistic sophomore romance. After ruggedly handsome rancher Aaron Zachary places a mail-order bride ad in the Colorado Springs , Amelia, an artist working at the paper, becomes smitten with Aaron and marries him, but it isn't until they're on the way to his ranch that he discovers she and, after some maneuvering, the epileptic orphan she brought with her are both deaf. Aaron, meanwhile, has his own secret: he can't read or write. It puts a damper on communication around the ranch. Domestic struggles ensue. There is little here to recommend: the prose is uninspired, the characters act as if on stage and the plot limps along.