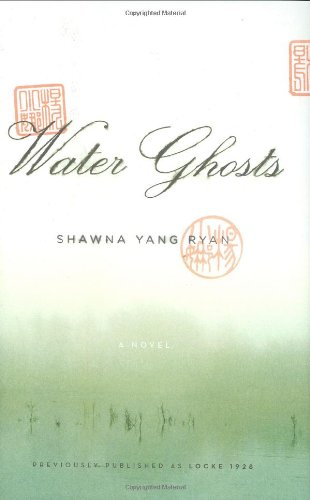 A dreamlike haze shimmers over Ryan's debut, the tale of a real-life immigrants' enclave in early 20th-century California. In the mining town of Locke outside Sacramento, Richard Fong's Lucky Fortune casino and Poppy See's brothel provide the only entertainment for Chinese workers sending their wages back to the families they can't bring into the country. For Chloe, a white prostitute who is Richard's favorite, it's also a place to hide from her family just a few towns over. Mired in the past, the town's residents are jolted into the present when three strange Chinese women, including Richard's long-lost wife, arrive during the Dragon Boat Festival looking for their husbands. After years of her absence, Richard struggles to adapt his bachelor lifestyle to accommodate a woman who has become a stranger to him, and Chloe dreams of starting over somewhere new when Richard abandons her bed. Ryan's fluid flashbacks allow the past to sweep over the collective population of Locke, and her elegant female protagonists manage to exercise their own agency even when they're hemmed in by life in Locke.