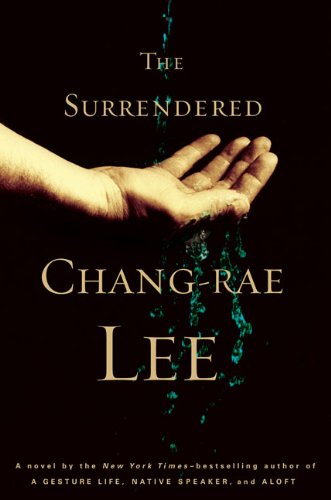 Lee's masterful fourth novel (after ) bursts with drama and human anguish as it documents the ravages and indelible effects of war. June Han is a starving 11-year-old refugee fleeing military combat during the Korean War when she is separated from her seven-year-old twin siblings. Eventually brought to an orphanage near Seoul by American soldier Hector Brennan, who is still reeling from his father's death, June slowly recovers from her nightmarish experiences thanks to the loving attention of Sylvie Tanner, the wife of the orphanage's minister. But Sylvie is irretrievably scarred as well, having witnessed her parents' murder by Japanese soldiers in 1934 Manchuria. These traumas reverberate throughout the characters' lives, determining the destructive relationship that arises between June, Hector and Sylvie as the plot rushes forward and back in time, encompassing graphic scenes of suffering, carnage and emotional wreckage. Powerful, deeply felt, compulsively readable and imbued with moral gravity, the novel does not peter out into easy redemption. It's a harrowing tale: bleak, haunting, often heartbreaking—and not to be missed.