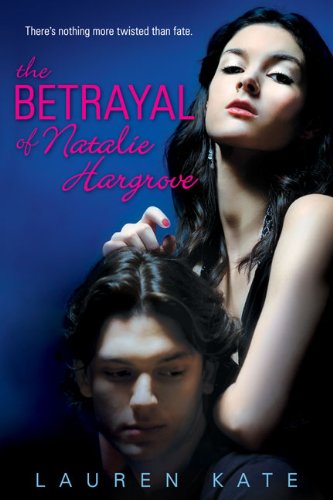 The Betrayal of Natalie Hargrove

In debut novelist Kate's racy gothic tale, set in the town of Palmetto, S.C., high school senior Natalie—a ruthless, sharp-tongued queen bee who has worked hard to bury her roots on the wrong side of town—dreams of being elected to her school's Palmetto Court alongside her boyfriend, Mike. But the night of the bawdy annual Mardi Gras party, the couple ties drunk party-boy J.B. to a tree as a prank, to sabotage his chances at beating Mike to becoming Palmetto Prince. When J.B. is found dead, an investigation ensues, and Natalie ropes Mike into scheming to preserve her fairy tale plans. Natalie's acid perspective drives Kate's deliciously twisted story. “I've always known girls from the South could get a bad rap for being kind of saccharine, but Palmetto should have taken out a patent on its own brand of artificiality,” she muses. “These girls could change their attitudes more quickly than their clothes and never look worse for the wear.” It's a philosophy that Natalie exemplifies perfectly, but by book's end, Kate demonstrates that there's more to Natalie than meets the eye. Ages 14–up.