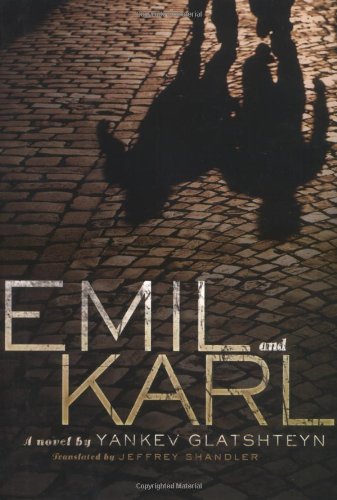 Written in 1940, this novel set shortly after the Nazi invasion of Austria contains disturbing images of cruel persecution while conveying a powerful message about survival and loyalty. The story unfolds through the alternating points of view of two nine-year-old boys, Emil and Karl, whose friendship strengthens in the midst of adversity. After Emil's Jewish father is executed and Karl's socialist mother is arrested, the boys find themselves thrust into the streets of Vienna. They witness (and at times are victim to) tyranny carried out by soldiers and citizens. In one heartwrenching scene, Jews are forced to scrub a public square with their bare hands; in another, they are corralled in a park to be ridiculed by onlookers. Throughout the novel, the author conjures an aura of chaos, violence and fear. Yet he also pays tribute to the courageous individuals who stand up in the face of injustice and take enormous risks to protect defenseless children such as Emil and Karl as the Nazis began to gain in power, and when the scope of their plan is still largely rumored. Remaining steadfast to their beliefs and to each other until the day they are forced to part, the boys emerge as true heroes who refuse to be beaten down by a dangerous regime. Ages 9-up.