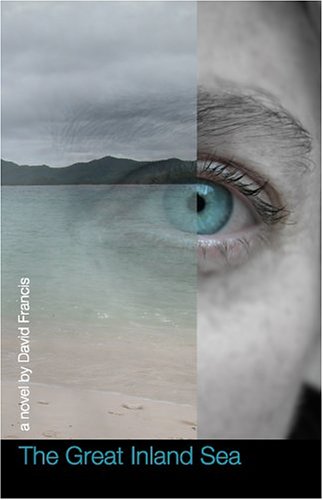 The twisted relationship between a jockey and the horse jumper who becomes the object of his obsession frames Francis's dark, brooding debut, which traces the path of the would-be lovers as they pursue careers in 1950s East Coast horse culture. Both are young Aussie emigrés escaping family demons. Narrator Day has fled a New South Wales childhood marked by his father's erratic responses to his mother's deteriorating mental health. The beautiful, damaged Callie is an incest victim who dreams of becoming America's first professional female jockey. Day and Callie both begin to have success, but get caught using illegal tactics to prepare a horse for competition. Their relationship is just as troubled; despite an inarticulate attraction, Day and the aloof, unpredictable Callie have trouble consummating their affair, and Day's corrosive jealousy of Callie's other suitors leads to separation. A charged trip together back to Australia closes the novel. Francis's jittery, cinematic narrative jumps episodically between places and times, but he effectively uses macabre imagery to capture the essence of the flawed, ambiguous relationship, and makes excellent contrasts between the Australian and American settings. (Now a Los Angeles lawyer, Francis grew up in Australian horse country.) The equestrian material is solid, if underdeveloped. Francis's mix of vivid imagery and fluid emotion shows real promise.