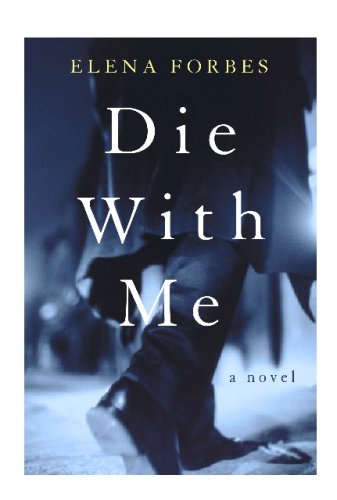 At the start of British author Forbes’s entertaining debut, a young woman falls to her death from the balcony of a dusty London church. Det. Insp. Mark Tartaglia and his team quickly discover that Gemma Kramer was lured there to meet a man calling himself Tom, who then delivered murder rather than the romantic suicide pact he promised. Searching the records, Tartaglia and his team uncover two of “Tom’s” other victims, formerly classed as suicides, as well as a suspicious death his instinct tells him is linked. Following the clues from two additional murders, Tartaglia and partner Sam Donovan nearly become Tom’s victims themselves just before discovering Tom’s true identity. The explanation of the killer’s motivation and MO isn’t entirely satisfying, but this minor lapse aside, this is an intelligently plotted, convincing and nicely textured read. One hopes to see more of the appealing cast of well-characterized police personnel in a sequel.