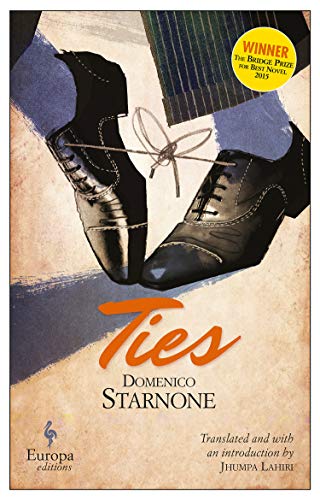 “In case it’s slipped your mind, Dear Sir, let me remind you: I am your wife.” Vanda writes this to her husband, Aldo, who hasn’t come home for six days. It’s Naples, 1974, and Aldo and Vanda married young, and now, when intellectuals have decided that “fidelity is a virtue of the petty bourgeoisie,” they’re stuck. Or she is: Aldo has found love and happiness, and stays gone for four years. We learn that in the second section of the book, its longest, narrated by Aldo after the apartment he and Vanda share has been broken into and trashed, their beloved cat disappeared. Although they reunited decades ago, Vanda and Aldo are still furious, and as he sorts through his demolished possessions, Aldo tells his side of the affair. The problem is that he tells and tells, displaying little self-awareness and seemingly expecting sympathy he may not have earned. Anna, Vanda and Aldo’s daughter, middle-aged and scarred, like her feckless brother, by the breakup and the resumed marriage, is no picnic either—angry, manipulative, greedy. Though Starnone’s willingness to let his characters—particularly Aldo—incriminate themselves can be read as writerly confidence, the novel, despite being slim, feels long. (Mar.) [em] [/em]
close
Details