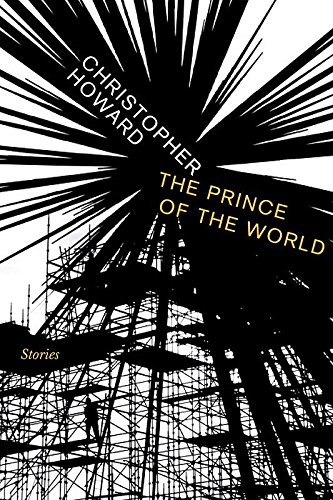 Prince of the World: Stories

The mood of these six long, finely-written stories from Howard (Tea of Ulaanbaatar) is dark, sordid, and desperate. In the first, "Darkstar," Sailor, born to a prostitute and a "motionless cripple" in contemporary Dublin, seeks answers in what he believes are apocalyptical astronomical events, drawing him deeper into a world of violence and futility. In "Intelligent People Speaking Reasonably," two veterans of the Iraq War marvel at a rural American landscape "untouched by war" and question heroism. Another Iraq War story, "How to Make Millions in the Oil Market," gives the perspective of a modern mercenary: "Blackwater paid five times his Army salary, and people yelled at you a lot less." The most disturbing, and uneven, story in the collection is "Son of Man." Based on Charles Manson's cult, the story suggests a degree of government complicity in the heinous crimes. The title story, another novella-length piece, begins in 1818 and tells the heartbreaking tale of Labelle, a mixed-race orphan journeying up the Mississippi. Unsettled by the rise of technology, he comes to assert that "the Age of Man was expiring." Howard's characters live at the mercy of forces much larger than themselves. The collection etches a disturbing, unsettling vision, told with a brave, unflinching perspective that will unfortunately limit the book's audience. (Jan.)
close
Details