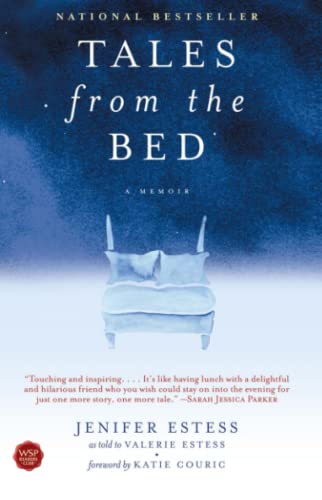 Money Well Spent? The Truth Behind the Trillion-Dollar Stimulus, the Biggest Economic Recovery Plan in History

ProPublica reporter Grabell puts the "American Recovery and Reinvestment Act of 2009" under a microscope, focusing on its effect in three cities: Elkhart, Ind., whose civic plaza advertised "File Your Unemployment Electronically"; Aiken, S.C. where stimulus money funded the Savannah River cleanup; and Fremont, Calif. home to solar panel startup Solyndra, which received over $500 million. Grabell shares stories of workers who lost jobs and homes, and discusses the impact of the stimulus on goals like increasing Internet connectivity, improving education, and creating green jobs. From an energetic, auspicious beginning, with promises of detailed online tracking and immediate economic impact, the stimulus has played out over two years with some wins (the successful river cleanup created many jobs) and some losses (Solyndra went bankrupt). However, "With money spread so thinly... it was difficult for the public to grasp what the stimulus was about. But it was easy for small projects to capture the media coverage... and overwhelm the narrative the administration was desperately trying to reclaim." Grabell concludes that the problems that were seen nationwide were not a surprise: politics, insufficient funding, and cost overruns. "In this new era, audacity had met reality." This thorough exploration of the stimulus will educate readers about where money went, not just in the focus cities but around the country, and the lasting impact of the Great Recession. (Jan.)
close
Details