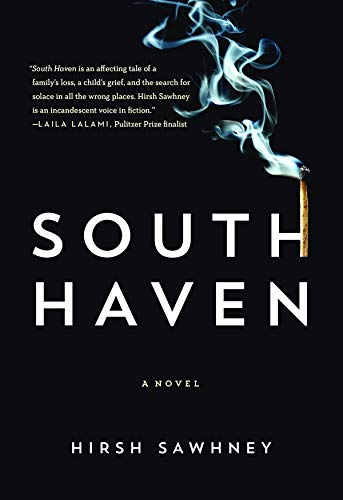 Sawhney's debut novel, a coming-of-age tale mixing grief, violence, and extremism, follows the life of Indian-American teen Siddharth Arora as he deals with the death of his mother, political tensions at home, and attempts to fit in amongst the bored and troubled youth of his Connecticut suburb. Sid flits between being a supportive son and brother and rebelling against them to fit into the world of his friend Marc, a world where he is uncertain of himself and what he stands for. In addition to his inner battles, Siddharth is torn between his brother's new American liberalism and his traditionalist Hindu father, a man who lived through incredible violence in his native country. Siddharth struggles to play peacemaker and keep his family together, if only for his mother's memory. Then, when his dad begins seeing a new woman, Ms. Farber, she joins the family and becomes the glue that offers the structure and compassion that Siddharth and his father have been longing for ever since the death of his mother. With shifting teen angst colliding with his new, upturned reality, Sid becomes aware of his failings and mistakes as he discovers what it means to be loyal to the ones you love. This is a fantastic debut about growing up as an outsider in a divisive environment. (May)

This review has been corrected; a previous version misspelled two names.