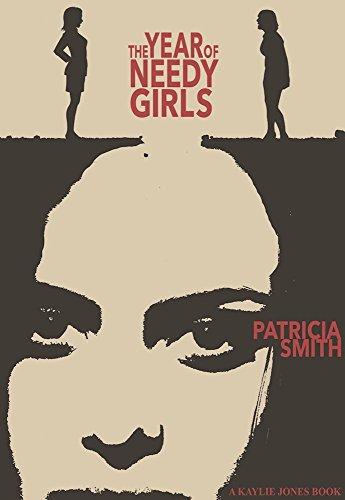 The Year of Needy Girls

Smith’s debut novel is a tense story about a small town swept up in bigotry and paranoia after the brutal murder of a local boy sends the residents into a frenzied witch hunt. In Bradley, Mass., the talented high school French teacher Dierdre Murphy and her girlfriend, librarian SJ, are constantly made to feel like outsiders after publicly revealing their same-sex relationship. When young Anna Worthington takes an opportunity to act on her crush on her favorite teacher, her mother sees them and thinks the worst; suddenly, Dierdre finds herself the victim of false accusations fueled by homophobia. Meanwhile SJ realizes she has a connection with the man accused of the boy’s murder and is forced to examine her loyalties and explore her own blind spots and misconceptions. As SJ and Dierdre navigate their personal dramas, will they be able to keep hold of each other? Smith’s tale is a nail-biting character study that delves into the complicated nuances of why people need each other, and how a seemingly solvable problem can snowball into a personal disaster. Though not every loose thread finds resolution and some story lines are satisfying more than others, Smith’s crisp prose and dedication to realistic moral ambiguity make for a provoking read. (Jan.)

This review has been updated to reflect that the author is not the poet Patricia Smith.