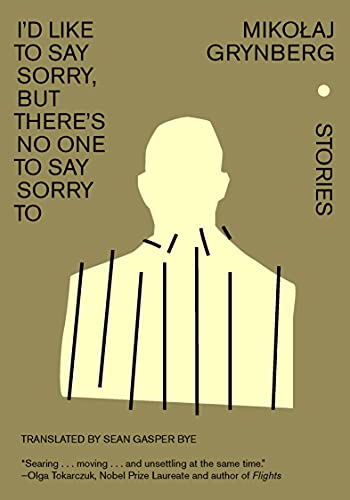 The vital English-language debut from Grynberg, a photographer, psychologist, and oral historian, features 31 first-person vignettes narrated by Jews and gentiles in Poland who belong to the generation born after the Holocaust. Through these monologues, the speakers struggle with survivor’s guilt as they come to terms with the horrors of the ghettos and the camps as experienced by their family and friends. Common themes among them are wanting to forget the past so as to belong to the living and feeling alienated in the present by both family and fellow countrymen. In “An Elegant Purse,” the speaker is determined to find her grandparents’ graves. As it dawns on her that her mother was Jewish, she has a new purpose: “I’m learning how to be a daughter all over again.” “Procession” tells the story of a woman whose grandfather mistakenly believed the French would protect his family, but they were arrested and everyone, except the narrator’s mother, died in Auschwitz. As a photographer, Grynberg knows the value of capturing a moment in time; through these narratives, the reader sees, as translator Bye notes, “something we might not have seen with our own eye.” These views of a tragic past are brought sharply into focus. (Feb.)

Correction: This review has been updated to better reflect the range of first-person accounts contained in the book. It has also been corrected; an earlier version misgendered one of the character.