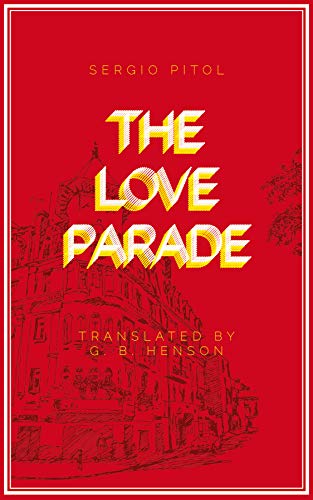 Mexican writer and Cervantes Prize winner Pitol (Mephisto’s Waltz), who died in 2018, offers an enticing and byzantine story of political intrigue set in Mexico City in 1973. Historian Miguel Del Solar seeks the truth about the murder of Erich Maria Pistauer, which occurred in 1942 in the Minerva building when Miguel was 10 and living there with his aunt, uncle, and his aunt’s unsavory brother, Arnulfo Briones, Erich’s stepfather. Fashionable at the time, the Minerva housed foreign diplomats and a once-powerful class of Mexicans. During the war, the city had become a hive of foreign conspiracies, and when Del Solar discovers that two others were wounded that night, he comes to believe that the Minerva may have been at the very center of the chicanery. Erich’s murder occurred on the evening of a party thrown by another tenant, which was attended by Mexicans and Germans, right-wing Catholics and Jews, all of them harboring secrets. Everyone Miguel interviews dissembles, their conversations as confusing as a game of telephone. Was Arnulfo working with the Germans? Was Erich, who was Austrian, killed in revenge? In the end, the author has conjured an ingenuous portrait of a city, its people, and an era. Pitol’s eccentric, genre-breaking style exerts a strong pull. (Jan.)
close
Details