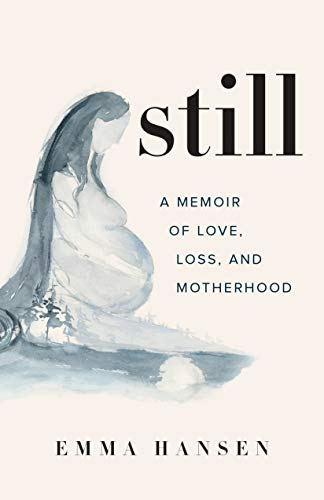 Still: A Memoir of Love, Loss and Motherhood

Hansen debuts with the moving story of the loss of her first child, Reid, who was stillborn still at 40 weeks due to an undetected knot in his umbilical cord. Hansen writes of waking up on the morning before her due date in 2015 and sensing no motion from her usually active baby. She went to the hospital, where the doctor confirmed with an ultrasound that there was no movement, saying, “I’m so sorry but your baby is dead.” Just over a week later, she created a blog for sharing her experience, which went viral. She educated herself (she learned that than two and half million women experience stillbirths annually), immersed herself in yoga teacher training courses, and waited nearly a year until her doctor allowed her to try to conceive again. She writes that “healing after losing a child isn’t a linear progression,” and less than two years after the stillbirth gives birth to a boy. This ultimately uplifting memoir will resonate with readers long after the last page is turned. (Apr.)