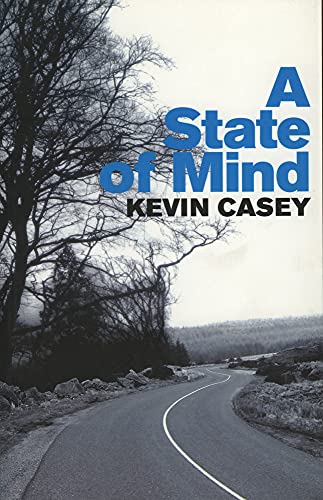 A State of Mind

In this powerful novel of emotional betrayal from Irish author Casey, his first since (1977), ex-journalist John Hughes, who leads an isolated life with his wife and their teenage daughter in a large house in County Wicklow, struggles to overcome writer's block. When English novelist William Cromer arrives in the area, accompanied by an attractive German set designer, Ingrid, Hughes sees a chance to get out of his rut. Hughes puts the moves on Ingrid at a dinner party at the house she shares with Cromer, and to his delight she reciprocates his ardor. Obsessed with the woman, Hughes gets into the habit of calling Cromer's house and hanging up if Cromer answers, feeding the other writer's fears that Irish nationalists antithetical to anything English have targeted him. A demand for an extortionate payoff adds to the tension, but the book is more an insightful character study of the consequences of infidelity than a thriller.