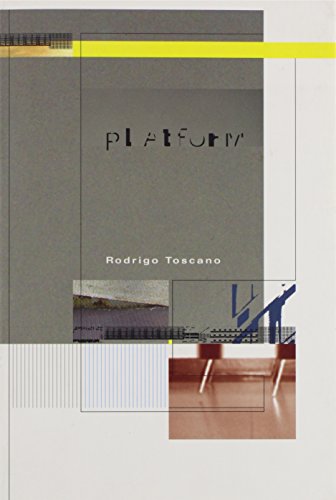 Whether picking on the apolitical "new economy" bohemians of trendy Williamsburg, Brooklyn; turning over the tropes and tactics of the teamster's strike against UPS; or rollicking through "A Brief Retrospective of Chump De Ville's Poetic Oeuvre over the Last Decade," Toscano () creates a breathtaking poetic proscenium in his third, most accomplished collection. "Some dealers/ expect a more neutral poesy/ taking a less acidic partisan tone" writes Toscano in one of these 27 polemical, satirical assays, and the way such lines draw readers in while simultaneously suggesting they may be part of the problem, is deft, affecting and often extremely funny. Yet paradoxically, the dominant tone is one of a poet conversing maniacally with himself, treating language like the virus Burroughs said it was, while producing a discourse decidedly "public" in its field of reference: "Henry Rollins oracle,/ sound as/ tough turd as always?// [counter pose with other period-marked singer// of inverted affect// from 'other' primary/ alimentary/ ideolective// entry-point// multiplexed// 'mout']." It works because Toscano's musical sense is flawless throughout this long book and full of mordantly coiled energy, perfectly calibrated to confront a post-Seattle, post-9/11 military-entertainment complex that has learned to absorb revolutionary rhetoric into computer ads. Combining Pound's collage techniques and Brecht's lowbrow street histrionics, this becomes the stage of history on which poets, readers, social actors and workers could all enact their dramas. Taken individually and as comprising a thick whole, the poems return value to moments of macro- and micro-political decision—a decisive salvo against nonrecognition and silence.