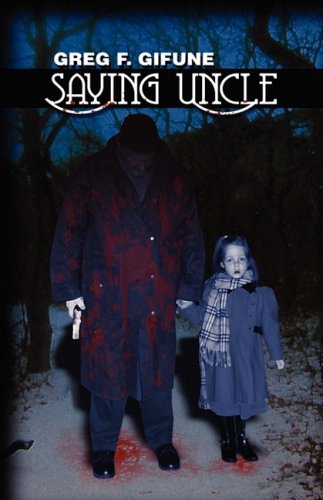 This quietly powerful short novel should bring much deserved attention to Gifune ( ), who succeeds in imbuing what could have been a clichéd and formulaic noir premise with haunting emotional depth. In 1999, writer Andrew DeMarco returns to his working-class hometown of Warden, Mass., after his mother's only brother, Paul, is shot dead. Andrew had been estranged from his uncle since the rape years earlier of his then-12-year-old sister, Angela, and the subsequent disappearance of Angela's 15-year-old assailant, whom Andrew suspects Paul did away with. Thus Andrew pushed away the one father-figure in his life. Gifune effectively balances flashbacks to the 1970s with Andrew's investigation into his uncle's murder. Even walk-on characters, like the drunk who corners Andrew to recount his story of betrayed love, are fully imagined. Fans of understated, sophisticated crime fiction are in for a treat.