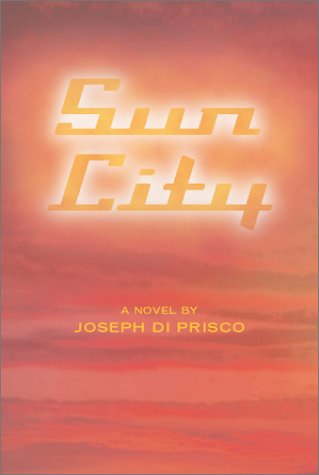 Half-baked literary and political elements overburden this noirish gambling novel, which tracks the efforts of a crack blackjack team called the Me Kong Deltas as they try to beat the house in Las Vegas and then South Africa. Dolly Leone is a small-time gambler with a big-time debt. He assembles his team, then proposes that one of the key members, Valentino Comfort, write a bestselling book about their adventures. The team's initial success in Vegas is promising, but when the casinos ban them from the table after uncovering their card-counting scheme, they're forced to change tactics and head for Sun City. Their efforts in Africa prove just as successful, but once again they go over the top with their winnings and draw the attention of the casino magnates, who follow the lead of their Vegas counterparts by tossing them out. The team's dilemma escalates beyond the financial when a bomb goes off at Sun City, and the lone female member of the team—who goes by several names as the narrative progresses—turns out to have connections with a prominent local terrorist. Aside from the muddled results of genre-mixing, the quality of the writing here is a serious problem—the mob-like gambling dialogue reads like an outtake from a episode ("Life, it's random, but not the blackjack, which ain't") and the terrorist subplot is almost ludicrous in its lack of credibility. Di Prisco offers a few effective scenes, but reach exceeds grasp by a considerable degree in this desultory novel.