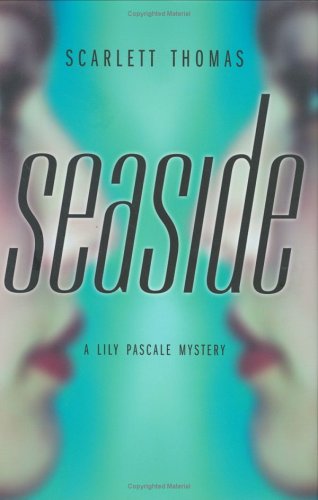 British author Thomas's compelling third Lily Pascale mystery (after 2004's ) finds the young literature professor at home on a dark and stormy night when a celebrated crime writer, Emma Winter, knocks at the door of her remote Devon cottage and offers her an ungodly sum of money to investigate the recent suicide of an 18-year-old twin. Or was the apparent suicide really murder? And which twin is dead, anyway? The suicide note is signed Laura, but the surviving twin insists that she's Laura. And why does Emma, who refuses to explain why she's interested in these twins, care? Before Lily can figure out whodunit (and who was done in), a rock star is murdered and incest is uncovered. Meanwhile, Lily is increasingly tempted to chuck her university job and take up detecting full time. Then there's the handsome American screenwriter who's just moved in next door. This novel of mixed-up identities, murder and malice sizzles.