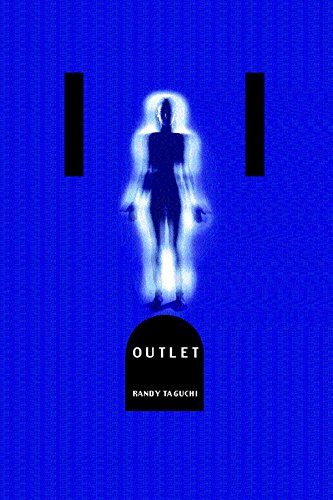 A young Japanese finance writer tries to uncover the truth behind her older brother's mysterious death in Taguchi's bizarre, provocative and sometimes grisly debut novel, which was a bestseller in Japan. After a steamy one-night stand with her old friend Kimura, Yuki Asakura learns that her brother Taka's badly decomposed body has been found in his apartment; it seems he has starved himself to death. After Yuki helps her shaken family—brutal alcoholic father and distraught mother—make it through the funeral, she turns to her college psychology professor and former lover, Atsuo Kunisada, whom she hopes will help her cope with her loss. Yuki has also begun smelling the stench of death on people who appear healthy, including Kimura, and has been troubled by surreal dreams about her brother. When she runs into an old classmate, Ritsuko Honda, who's now studying shamanism, Ritsuko steers Yuki to a shaman named Yamagishi, who further interprets the dreams as Yuki closes in on the heart of the mystery. She struggles to maintain her sanity as she's torn between dreams and reality: "I'm way past neurotic and into schizophrenic," she says. But the truth is more complicated: it becomes clear that what she'd smelled on Kimura was cancer, for which he is successfully treated, and that her sexual encounters may have a healing power. Taguchi's blocky but absorbing prose links the mystical to the technological, and the novel's dark twists and turns should keep readers hooked until the surprising climax.