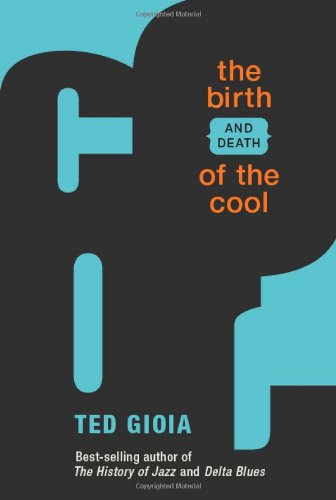 The Birth (and Death) of the Cool

“We're through being cool,” Devo announced back in 1981, and Gioia contends that the rest of America has slowly caught up. Describing “cool” as a set of “beliefs, values, and behavior patterns” rooted in the personal and musical styles of Bix Beiderbecke, Lester Young and Miles Davis (with a healthy dose of Bugs Bunny), Gioia argues that while their ironic detachment once held sway, earnestness has made its way back on top. His narrative history of cool hits intriguing touchstones, such as Lee Strasberg and Frank Sinatra, while a time line appendix provides even more cultural referents—for the new sincerity as well, culminating with the arrival of Susan Boyle and Twitter. At times his explanations for how “trendy loses out to homespun” can be reductive, as when he offers the boom in motivational self-help books for teen readers as evidence of a postcool generation. Sometimes it's downright confusing: anime and manga are presented as “quintessentially uncool” with only the barest of explanations. Gioia's conversational tone breezes through such rough patches, however, and though one might welcome more historical context for the long-running tension between cool and uncool as coexisting movements in American culture, he's at least zeroed in on a major shift in the balance between the two.