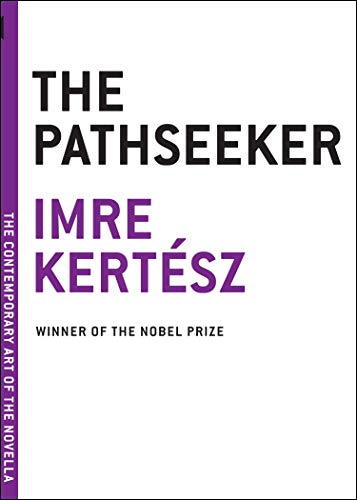 Hungarian Nobel Prize–winner (2002) Kertész delivers a taut, grim allegory of man in the face of oppression. A government commissioner is deposited along with his wife in an unnamed European city in order to make a site inspection of a factory. Ridding himself of a colleague named Hermann (who seems complicit in a crime associated with the site) and his wife, the commissioner discovers the site turns out to be an overgrown but otherwise empty field, giving him a bewildering sense of disorientation and defeat. The next day, in the town of Z, the commissioner finds the “insatiable Moloch,” spewing like a “pestilential organism” and so grotesque that it may negate the commissioner's existence. Kertész is a master at delineating the tricky nuances of human conduct. He indulges at moments in overwrought prose and heavy-handed symbolism, but the underlying hope clarifies and uplifts.