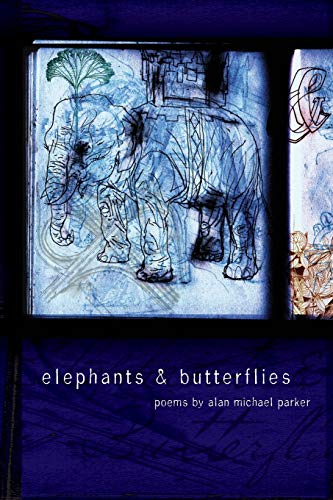 The straightforward poems of Parker's fifth collection reach for opposing poles, combining the sublime and the everyday, the lumbering elephant and the ethereal butterfly. Parker's fascination with the commonplace—the dog drinking from the toilet, a child standing under a waterfall, the morning commute—makes an owl flying in front of a drive-in movie projector into a visitation, and the recollection of a valet job approaches transcendence: “I loved being/ in other people's cars,/ which felt like being out of my body/ and driving around in other people's bodies,” he writes in “Cars Poetica.” While elevating the familiar, Parker also humanizes the heavens, as in “Jelly Jar Ode,” which describes “the bulletin board that is// the sky,” on which “push pins/ tack the dark, the night / an office cleaned by God.” With irreverent juxtapositions and liturgical echoes, Parker seeks answers to big questions, stumbling sometimes or telling too much, and sometimes anchoring his poems with poignant ironies and vivid images; always, Parker writes with great sincerity.