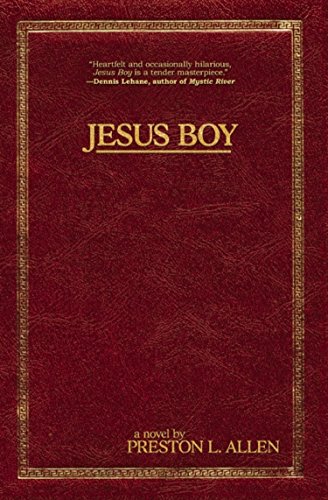 Though well plotted, this tale of a May-December romance in a religious black community in 1970s Florida fails to become anything more than a passing crush. Elwyn Parker is a smart 16-year-old equally dedicated to piano and God. When his sweetheart marries another man after conceiving a child with him, Elwyn is thrown into the arms of the seductive Sister Morrisohn, 42 years old and mourning a deceased husband. What begins as lust turns into something that will test Elwyn’s strict adherence to biblical law, as well as alienate him and Morrisohn from their congregation, community, and peers. Allen can plot, and his prose is always up to the task of delivering the next twist in the story, but his characters and their world never become complex enough to satisfy. Though apt at quoting the Bible, their conscience-pricked gnashings rarely get beyond that stage, making the dilemmas they wrestle with feel false. Similarly, a potentially interesting subplot involving Morrisohn’s disapproval of her gay brother remains stuck in the name-calling stage. Allen’s novel isn’t without merit, but it doesn’t penetrate as deeply as it could.