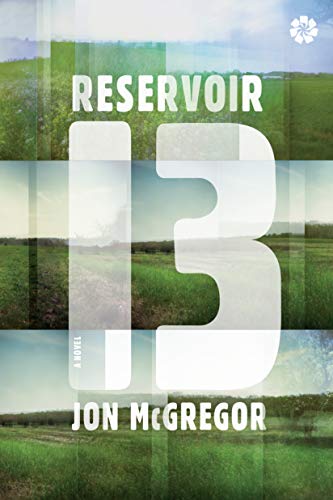 McGregor’s unforgettable novel begins with a 13-year-old girl’s disappearance from an English village, and then tracks the village through the following years, as teenagers become adults, babies are born, people grow old and die, and couples get together and separate while what happened to the girl remains a mystery. Rebecca Shaw and her parents are visiting the village over Christmas, staying at the barn conversion they rented the previous summer, when Rebecca vanishes during a walk on the moors. Residents, police, and mountain and cave rescue teams search but find nothing. As time passes, the case stays open and unsolved. Local teenagers who knew Becky better than they admit to parents or police share memories of her among themselves while having sex, drinking alcohol, doing drugs, and growing up; the school custodian is arrested on child pornography charges; a successful man returns to the village temporarily; an unhappy wife leaves permanently; the vicar collects confidences; one day the potter smashes his pottery. Twins born early in the novel grow up to hear the story of the missing girl, now part of a village culture marked by dark undercurrents and occasional moments of light. McGregor portrays individuals and the community as a whole, across seasons, in mundane scenes and moments of heartbreak, cruelty, and guilt. Close-ups of flora and fauna are set against a landscape of reservoirs, dens, and caves, the village hall, the pub, and the flooded quarry. This is an ambitious tour de force that demands the reader’s attention; those willing to follow along will be rewarded with a singular and haunting story. (Oct.)
close
Details