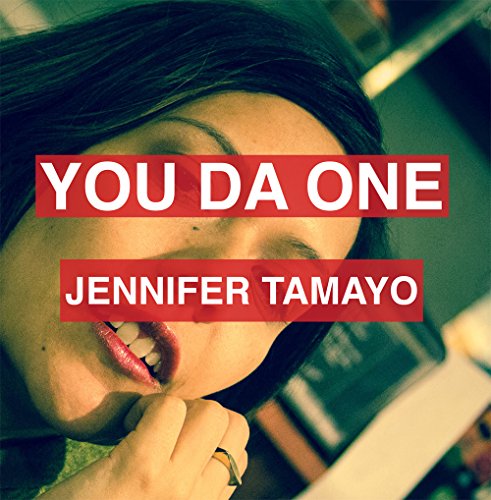 By turns violent, political, romantic, incestual, cerebral, bodily, and personal, this second full-length from Tamayo (Red Missed Aches) bears the formal markings of the hypermodern in its deployment of digital, pop, and intertextual elements. Written after her first trip back to her native Colombia in 25 years, the book is indebted to Rihanna, Barthes, and Aim%C3%A9 C%C3%A9saire, whose texts she mines voraciously. Those influences, as well as the spectres of Alfred Molina and the author's father, haunt the page, intermixed with screen captures, cheap internet advertising, deliberate misspellings, and pun-ridden Spanglish. "I skum magazines, blogs, my favorite books for the parts in which I can see myself," she writes. "Fish for a thing that mirrors cuz the language shimmers at the spot in which it hooks." Amidst full-color photos and text, and images of "click" cursors and avatars, Tamayo concerns herself with her body, her father's body, the bodies of lovers, and the language that connects them despite distance, country, and race: "always in veer, always rounding the corner/ of your other othered on the internet/ there is no refuge in my ENGUUUUUSHH." Tamayo notes a number of live performances of the text, which lends stability to the book on a whole, even as it mirrors the disjointed aesthetics of the internet and contemporary communications. (Oct.)
close
Details