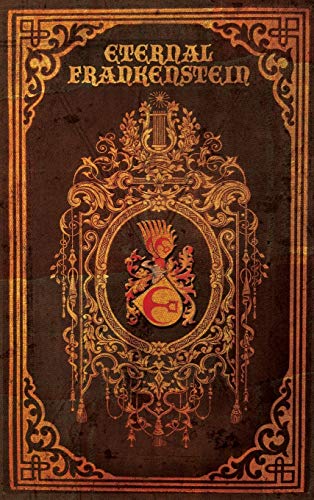 This impressive compendium contains a rich array of short stories inspired by Mary Shelley’s Frankenstein. Settings range from the French Revolution to the present-day U.S., and some include historical characters: Karl Marx’s daughter (specifically, her brain), the Marquis de Sade, Nikolai Tesla, Joseph Stalin. The longest tale, and one of the best, “Mary Shelley’s Body” by David Templeton, describes Shelley’s life from the point of view of her ghost—with several intriguing twists at the end. All of the writing is high quality, all the stories are suspenseful, and though most involve reanimation of the dead, the perspectives all differ, as do the historical time periods. Some tales, such as Scott R. Jones’s “Living,” echo Frankenstein’s theme of otherness and isolation, or Shelley’s condemnation of playing God; others, such as Michael Griffin’s “The Human Alchemy,” treat transformation as ambiguous or even positive. The anthology would make an excellent college classroom companion to Frankenstein because of its relatable narratives interwoven with history and biography, as well as some vivid present-day tales (particularly Tiffany Scandal’s “They Call Me Monster” and Damien Angelica Walters’s “Sugar and Spice and Everything Nice”) that address bullying, loneliness, and body image. Readers should know that two stories involve infanticide, but in non-gratuitous ways that invite discussion. (Oct.)
close
Details