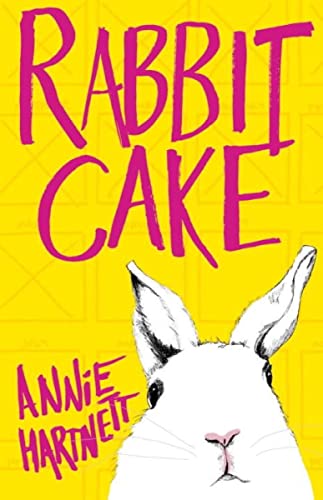 In Hartnett’s winning debut, a memorable young narrator’s desire for rationality wrestles with her grief. Elvis’s mother once marked every milestone by baking a rabbit-shaped cake, but the year Elvis turns 10, without any fanfare, mom sleepwalks into the river and drowns. Having been told by her therapist that 18 months is the normal amount of time to grieve, Elvis, who makes sense of her world of Freedom, Ala., through research and observation, sets out to record her own grieving process. Complicating her recovery, however, is her older sister, Lizzie, who has also taken up sleepwalking, sleep eating, and even more dangerous behavior. Like many novels with child narrators, Hartnett’s quirky, Southern-tinged debut relies heavily on Elvis’s relative naïveté for dramatic irony. Matter-of-fact Elvis, however, is no mere victim. Her relationship with animals, in particular, rings true—she volunteers at the local zoo—and her story is affecting, exploring how a fragile but precocious girl strives to define herself after a tragedy. Agent: Katie Grimm, Don Cogdon Associates. (Mar.)
close
Details