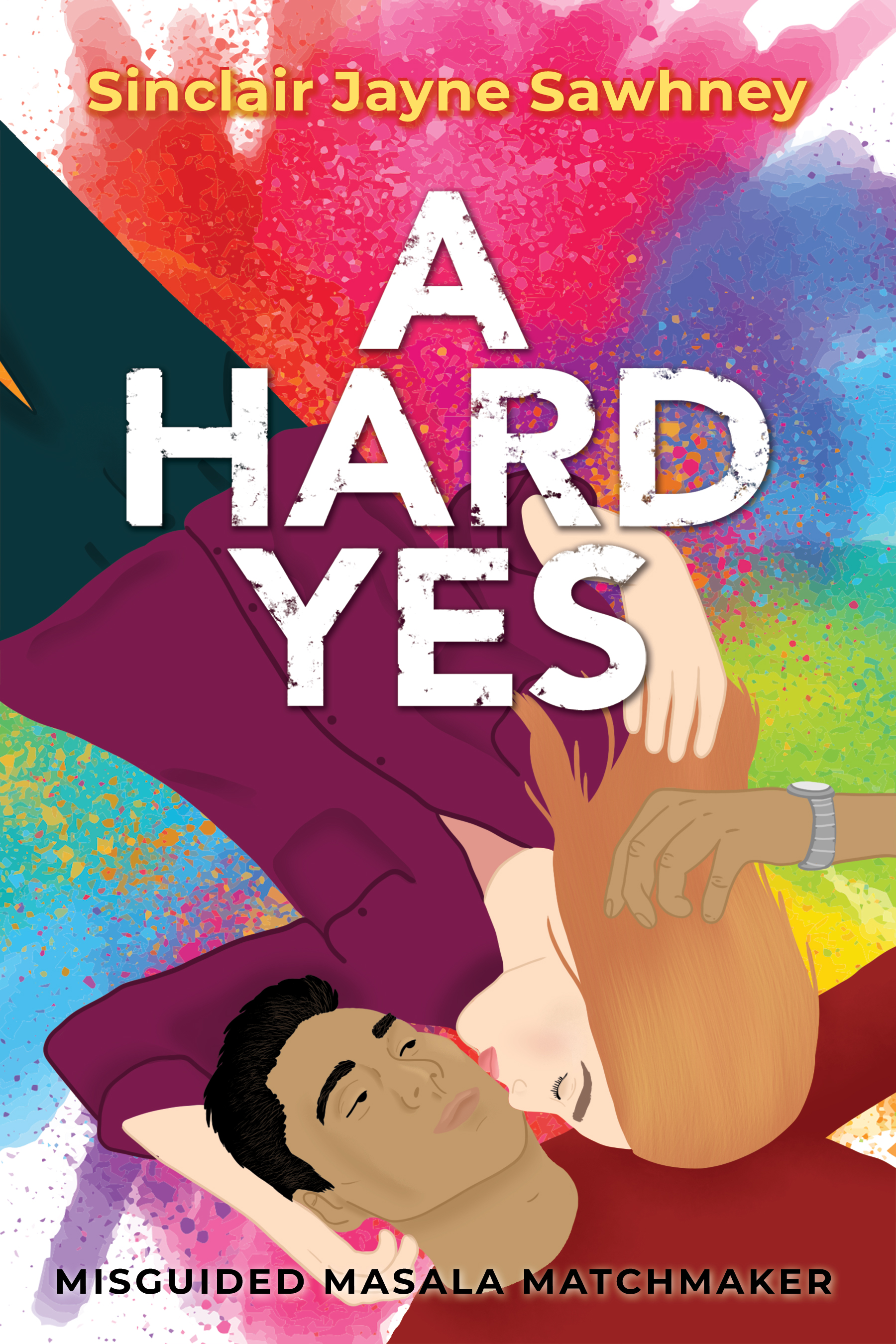 The first Misguided Masala Matchmaker romance from Sawhney (Montana Rodeo Brides) charms with colorful clashes of cultures and characters. When 32-year-old doctor Rohan Kapoor attends a family gathering to show support for his jilted cousin Asha, his mother decides to turn the family’s attention away from Asha’s failed engagement and toward Rohan’s future by announcing she’s hiring him a matchmaker. But Rohan isn’t even interested in a relationship, let alone an arranged marriage. Then a chance encounter with free-spirited white artist Solei Beals shows him everything he didn’t realize he wanted. To be together, Solei must be willing to risk heartbreak, while Rohan must work up the courage to introduce this non-Indian woman to his mother and the matchmaker. Sawhney highlights Indian culture and tradition while infusing tenderness and humor into the romantic comedy. Both Rohan and Solei are well-rounded characters whose differences make their connection all the more heartwarming, and the love between the chaotic Kapoor family proves equally endearing and entertaining. This light, high-spirited romp delights. (May)

Correction: The author's last name was misspelled in a previous version of this review.

The Godparent Trap
The Godparent Trap
Rachel Van Dyken
Bestseller Van Dyken (the Bet series) tugs hard at the heartstrings with this complex, funny, and poignant romance about polar opposites who are forced to become co-parents. Continue reading »

Long Past Summer
Long Past Summer
Noué Kirwan
Kirwan’s excellent debut brings charm, complexity, and plenty of heat. Lawyer Mikaela Marchand is just one case away from being promoted to partner at the firm where she works. Continue reading »
chevron_right