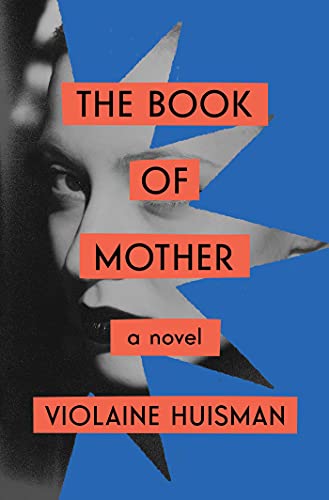 The Book of Mother

Huisman’s excellent debut chronicles the life of a charming but volatile Frenchwoman. Catherine, a manic-depressive dancer and mother of two, is as prone to fits of rage and mood swings as she is to expressing her love for her daughters. Violaine, her youngest, recounts events that took place when she was 10, in 1989. Catherine’s third marriage has failed, and she intentionally drives her car with Violaine and Violaine’s older sister, Elsa, into oncoming traffic on the Champs-Élysées. They all survive, and the girls’ father, Antoine, Catherine’s second husband, arranges with their grandmother, Jacqueline, to have her committed. Violaine then charts Catherine’s bitter relationship with Jacqueline, and Jacqueline’s own painful history, having been forced by her parents to marry her rapist, Catherine’s father, whom she manages to later leave. Though Catherine has a short leg, she trains at eight to dance just like her mother, and the pair later open rival dance schools. Later, Catherine ends her stable first marriage for the wealthy Antoine. The novel’s final section follows Violaine and Elsa, now adults, as they try to carry out Catherine’s wishes after her suicide in her Paris apartment. Huisman’s storytelling ability is immense: Violaine unfurls the wide-ranging narrative like a raconteur at a party, and develops a kaleidoscopic portrait of Catherine. This thoughtful exploration of familial trauma and love will have readers riveted. Agent: Mark Kessler, Susanna Lea. (Oct.)
close
Details