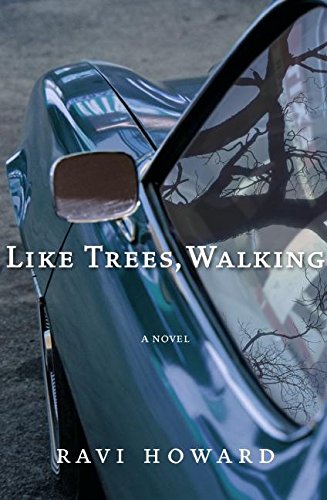 Alabama native Howard revisits a 1981 Mobile, Ala., lynching in his \t\t debut novel, an extended version of a short story he wrote that won the 2001 \t\t Zora Neale Hurston/Richard Wright Award. Narrator Roy Deacon, a 17-year-old \t\t seventh-generation mortician, is pressed into service after his brother, Paul, \t\t discovers a friend's body hanging from a camphor tree. Roy prepares the body \t\t for burial while the community's most fiery leaders rally to press the police \t\t to find a better explanation for murder than "a drug deal gone wrong." \t\t Throughout the commotion, Roy maintains a remarkable calm as he approaches the \t\t end of his senior year in high school, prepares bodies and attends to a \t\t distressed Paul. Howard combines these elements to create a slow pace and a \t\t mournful mood, though heavy description and overemphasis on metaphor remind the \t\t reader that this is Howard's first novel. Justice is meted out in an epilogue, \t\t and Howard uses the facts of the case to hit home the novel's premise: that \t\t even with justice, there are some stains that will never be erased by time. \t\t