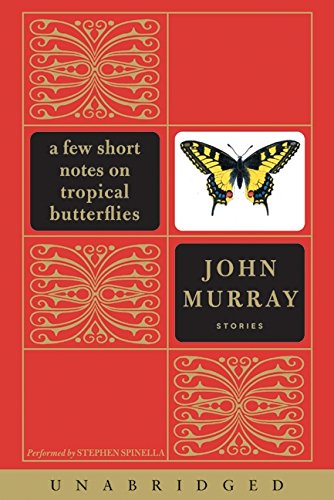 Spinella turns in a smart, crisp performance of these achingly personal stories that take place at the crossroads of a variety of characters' lives. The prerequisite here is a penchant for impersonation, as formal British, cockney, and, especially, Indian accents abound. Spinella, a veteran stage actor, handles them all more than passably, demonstrating a flair for the Indian characters in particular. That his reading is otherwise largely unremarkable is actually an excellent thing in this case, as the stories are so replete with vivid detail and finely etched characters that it seems a narrator's only fault could be getting in the way. Instead, Spinella eschews bombast (except in the case of a frustrated wife in the title story) and reads with a style that echoes that of the writing itself: simple, even and subtle. These are beautifully crafted, honest portrayals of people in the throes of life. And no matter how far-flung the locales—from the cholera-ridden streets of hardscrabble Bombay to a U.N. refugee camp under attack in Africa—the stories' messages are sure to hit home.