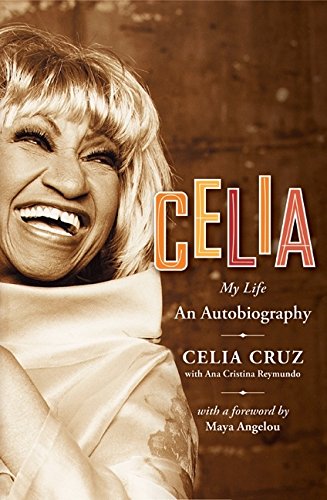 "How did a little black girl from Santos Suárez [a poor, working-class Havana neighborhood] come so far?" asks Cruz. One answer: "Only God knows why I've been so fortunate." Another explanation—that Cruz's success derived from her inimitable vocal style, passion for Cuba and its music, and her desire to keep expanding her oeuvre by recording with new artists and embracing all types of Cuban music (rumba, cha-cha, mambo, etc.)—is less a focal point of this book, but emerges nonetheless as the reason for her eventual status as "a cross-cultural, cross-generational phenomenon," according to magazine. Cruz (1925–2003) recollects performances with many of the world's greatest musicians, including touring with the famous Sonora Matancera Orchestra and bringing salsa music to the U.S., South America, Asia and Europe. Although Cruz prefers to reminisce about her fabulous life rather than explain her connection to the music that came to define her, her autobiography, conversational in tone, neatly tells the story of a woman who bravely left her beloved homeland for a better life—and wound up bettering the lives of many others with her powerful music. Photos.