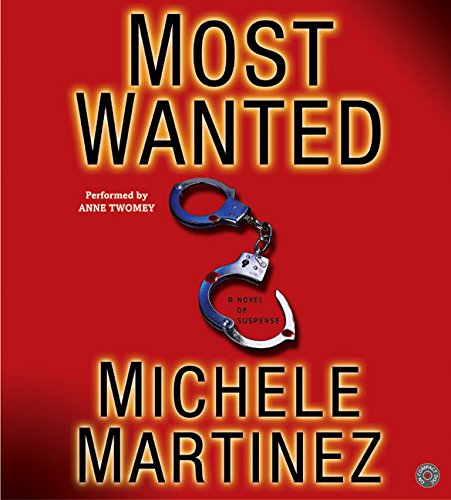 Martinez's effervescent debut thriller comes on like a series pilot, with a winning heroine and a large cast of colorful supporting characters drawn in broad strokes and primed for future episodes. Young, ambitious Melanie Vargas, a federal prosecutor in Manhattan gets the big break of her career almost by mistake: she's pushing her baby daughter through the nighttime streets when she walks into a crime scene. A fire has nearly destroyed the house of hotshot attorney Jed Benson, and cops are everywhere. Melanie fast-talks her way into the apartment where Benson has been brutally murdered. Melanie desperately wants the case—and she has to fight to get it—but she's hard-pressed to put in the hours it requires. She's booted out philandering husband Steve, a development she has yet to disclose to her nosy sister or her meddling mom, and she has a prima donna nanny. Martinez gives equal time to Melanie's balancing act and the complicated case, which begins as a probe of the C-Trout Gangsta Blades gang, but widens to include Benson's white-shoe law firm. Though still contemplating reconciliation with Steve, Melanie finds herself drawn to FBI agent Dan O'Reilly. The plot doesn't quite gel, but Martinez has crafted an enormously appealing heroine and a breezy, entertaining tale.