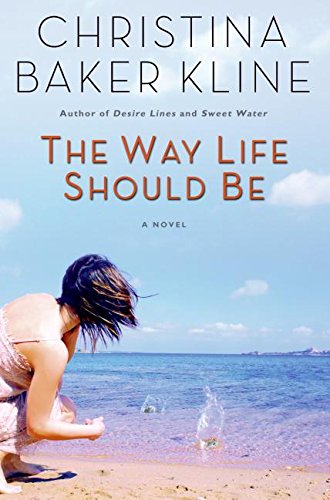 The Way Life Should Be

Thirty-three-year-old New Yorker Angela Russo, dissatisfied with a career that amounts to “gliding across a smooth plateau of predictability” and fed up with “abysmal” blind dates, responds to an online personal ad written by Rich, a sailing instructor from Mount Desert Island, Maine. Angela begins to fall in love with the idea of Maine life just as much as she finds herself falling for Rich, and when her career suddenly goes up in flames, she moves to Mount Desert Island. Once she arrives, however, she learns that her vision of perfect New England life—and her perfect New England man—is far removed from reality. Rather than return to New York, Angela rents a rundown cottage and begins teaching an impromptu cooking class (based on recipes from her Italian grandmother). She befriends an eclectic handful of locals and carves out a new identity for herself. Initially, this tale of a lovelorn city girl out of her element feels like another foray into well-covered territory. But Kline ( ; ) has a perfect sense of character and timing, and her vivid digressions on food (recipes are included) add sugar and spice to what could have been a stale premise.