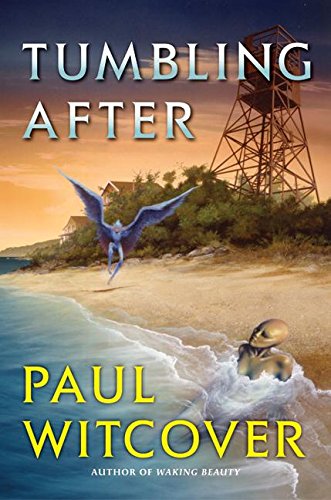 Two coming-of-age stories—that of pubescent twins Jack and Jilly Doone in 1977 America and that of Kestrel, a mutant 17-year-old of the distant future—converge in Witcover's compelling second novel (after 1997's ), which blends postapocalyptic SF with Philip K. Dick–like speculation on reality. In Kestrel's world, survivors of a viral war are divided into super-teched humans and super-powered mutants who battle each other endlessly. In the Doones' world, Jack seems to gain the power to alter reality after nearly drowning. The twin's Uncle Jimmy, a game designer, has devised "a role-playing game developed both to cash in on and undermine the success of Dungeons & Dragons." Jimmy's game scenario, in which he immerses the twins as pre-market testers, mirrors Kestrel's world. Jack's "power" begins to take over his life. Is he suffering from a breakdown fueled by sexual awakening, the new game and his preternaturally close relationship with Jilly, or has he somehow become involved in a multireality war fought for "the right to determine what is and isn't real"? Kestrel, meanwhile, is involved in just such a war. The increasingly disquieting parallel stories amount to an audacious toss of some complex dice, but the result is a winning, entertaining cross-genre roll.