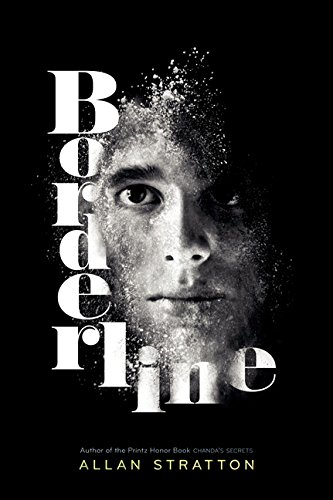 Printz Honor–winner Stratton ( ) explores the genesis of and fallout from racial and religious discrimination in this thriller about a Muslim boy's life, which is turned on its head when his father is accused of collaborating with Islamic terrorists in a plot to contaminate the water supplies in New York City and Toronto. But 15-year-old Mohammed “Sami” Sabiri has more to worry about than the resulting media circus and his father's incarceration. How can he avoid being bullied at school? How will his mother support the family after being fired? And are the allegations about his father true or are they the result of a scared community and a government embracing prejudice at its worst? When Sami goes undercover to verify his father's innocence, the story reaches a fist-clenching pinnacle before a conclusion that should defy readers' expectations. Despite the sensitive subject matter and potential for sensationalistic writing, Stratton proceeds with a steady hand. It's a powerful story and excellent resource for teaching tolerance, with a message that extends well beyond the timely subject matter. Ages 12–up.