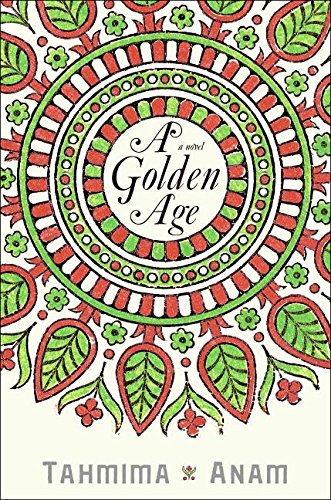 The experiences of a woman drawn into the 1971 Bangladesh war for independence illuminate the conflict's wider resonances in Anam's impressive debut, the first installment in a proposed trilogy. Rehana Haque is a widow and university student in Dhaka with two children, 17-year-old daughter Maya and 19-year-old son Soheil. As she follows the daily patterns of domesticity—cooking, visiting the cemetery, marking religious holidays—she is only dimly aware of the growing political unrest until Pakistani tanks arrive and the fighting begins. Suddenly, Rehana's family is in peril and her children become involved in the rebellion. The elegantly understated restraint with which Anam recounts ensuing events gives credibility to Rehana's evolution from a devoted mother to a woman who allows her son's guerrilla comrades to bury guns in her backyard and who shelters a Bengali army major after he is wounded. The reader takes the emotional journey from atmospheric scenes of the marketplace to the mayhem of invasion, the ruin of the city, evidence of the rape and torture of Hindus and Bengali nationalists, and the stench and squalor of a refugee camp. Rehana's metamorphosis encapsulates her country's tragedy and makes for an immersive, wrenching narrative.