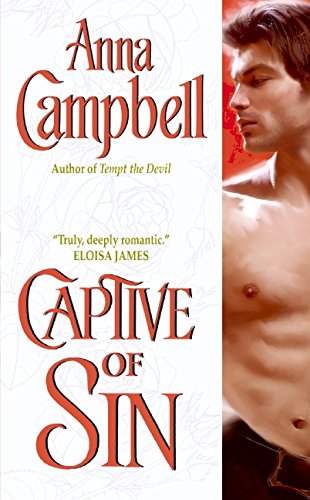 Campbell ( ) matches up two proud, wary victims of abuse in this smart Regency romance. Sir Gideon Trevithick, an English spy captured in India, was tortured for a year before rescuers brought him home as a national hero. After so long chained to his compatriots' corpses, he can't abide human touch, but he's still able to feel sympathy when he encounters battered Lady Charis Weston. She distrusts and despises men after being beaten by her greedy stepbrothers, who want to prevent her from inheriting a family fortune. Gideon tries to fight their growing attraction, believing the beautiful and warm Charis deserves better than a man so damaged by trauma and survivor's guilt, but Charis's clever plan to heal his wounded soul reveals delightful insight and leads to luscious love scenes. Readers will cheer for these lovable and well-crafted characters.