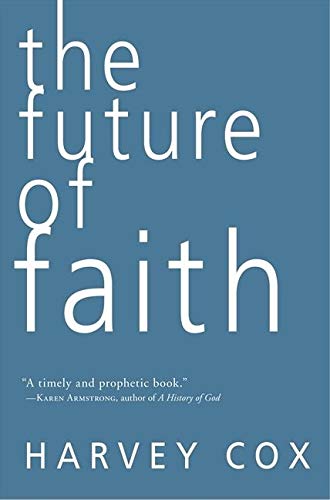 The Future of Faith

What shape will the Christian faith take in the 21st century? In the midst of fast-paced global changes and in the face of an apparent resurgence of fundamentalism, can Christianity survive as a living and vital faith? With his typical brilliance and lively insight, Cox explores these and other questions in a dazzling blend of memoir, church history and theological commentary. He divides Christian history into three periods: the Age of Faith, during the first Christian centuries, when the earliest followers of Jesus lived in his Spirit, embraced his hope and followed him in the work he had begun; the Age of Belief, from the Council of Nicaea to the late 20th century, during which the church replaced faith Jesus with dogma him; and the Age of the Spirit, in which we're now living, in which Christians are rediscovering the awe and wonder of faith in the tremendous mystery of God. According to Cox, the return to the Spirit that so enlivened the Age of Faith is now enlivening a global Christianity, through movements like Pentecostalism and liberation theology, yearning for the dawning of God's reign of shalom. Cox remains our most thoughtful commentator on the religious scene, and his spirited portrait of our religious landscape challenges us to think in new ways about faith.