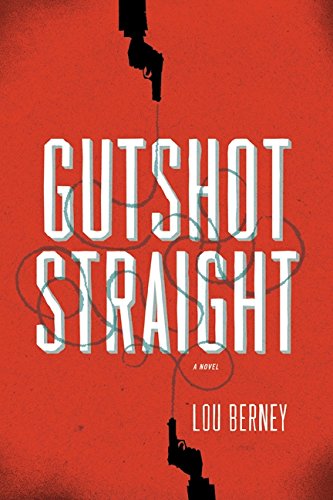 Berney, author of the collection , proves just as adept at longer fiction in this fast-moving caper novel, which smoothly blends humor, action and romantic frisson. Charles “Shake” Bouchon steps out of a California prison resolved to stay “free and clear”; 48 hours later he's effectively double-crossed powerful Armenian L.A. mob boss Alexandra Ilandryan, ripped off dangerous Las Vegas powerhouse Dick “the Whale” Moby and impulsively rescued exotic con woman Gina Clement, who may be the most dangerous of the three. Extremely rare, highly unusual religious artifacts play a key role as the 42-year-old Shake attempts to extricate himself from a situation that gets more complex and deadly by the hour. Shake is a quick-thinking fellow with dreams of owning a restaurant, but if fate is kind, he'll return for the same kinds of adventures as those Berney recounts in this engaging debut.