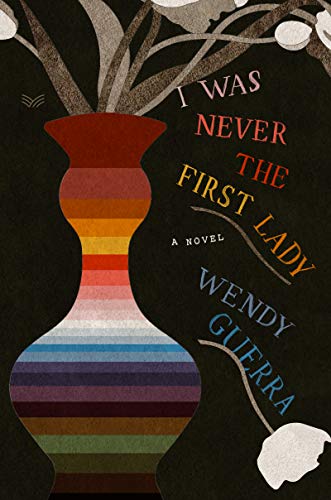 I Was Never the First Lady

Cuban writer Guerra (Revolution Sunday) gives readers a revelatory tale of the Cuban Revolution’s impact on a family. In 2005, artist Nadia Guerra, 35, reflects on communist Cuba (“My most heroic acts are simple: to survive on this island, to avoid suicide, to deal with the guilt”). Her parents are intimately connected to the 1950s revolution and its icons; her mother, poet Albis Torres, was close to the late Celia Sanchez, reputed to be Fidel Castro’s lover, and her filmmaker father achieved success in the 1960s. Albis left when Nadia was 10; raised by her father, Nadia believed in the revolution’s ideals of a better life. Now, Nadia chafes against censorship and starts to question the identity of her biological father. She earns a Guggenheim grant to make sculptures in France, and uses the money to search for her mother. Nadia finds Albis in Russia, and brings her back to Havana. Along the way, Guerra switches from Nadia’s nonlinear account to Albis’s voice via letters describing her youth and close friendship with Celia. The former can be difficult to follow, but Guerra holds the reader’s attention by evoking Cuba’s political tempest in Havana’s humid, salty air. It adds up to an effectively moody, intimate story. Agent: Thomas Colchie, Colchie Agency. (Sept.)
close
Details