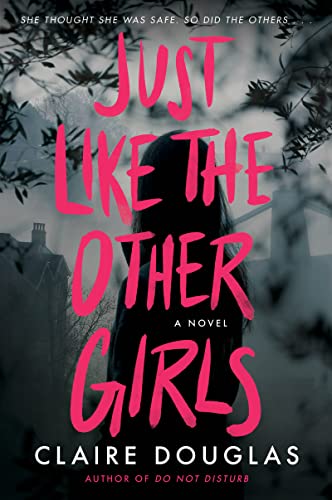 Una Richardson, the protagonist of this seductive psychological thriller from Douglas (The Sisters), is still mourning her mother’s death when she accepts a job as a live-in companion and carer for wealthy Elspeth McKenzie. Elspeth immediately forms a strong attachment to her, much to the chagrin of the old woman’s middle-aged daughter, Kathryn, who doesn’t hide her resentment. Still, Una considers herself lucky to have found a well-paying job in a beautiful house in a desirable suburb of Bristol, England. Soon after her arrival, Una learns her predecessor left suddenly, never to be seen again. After a little investigation, she discovers that other McKenzie companions/carers have died of apparent accidents or suicide. When the police enter the picture, Una and her best friend, Courtney, decide to find out what secrets might be lurking in the McKenzie family home. Douglas builds suspense through multiple points of view, including the endearing Una’s vivid first-person narration, Kathryn’s reminiscences, and a stalker’s disturbing commentary. Fully formed characters, plausible red herrings, and plenty of surprises keep the pages turning. Readers will eagerly await the author’s next. Agent: Jenny Bent, Bent Agency. (Jan.)
close
Details