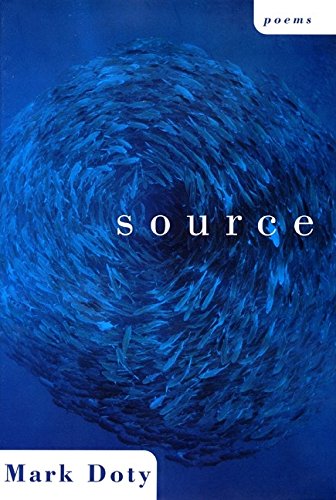 Doty's sixth book of verse (the first since his memoir ) continues his exploration of gay male desire and post-AIDS mourning amid vividly rendered scenes from Manhattan, Provincetown, rural Vermont and Latin America. Doty (; ) begins, this time, in the animal world, considering "just one bunny dead/ of mysterious causes." Soon enough, he returns to eros: "At the Gym" evokes "flesh/ which goads with desire,/ and terrifies with frailty." The well-sketched drag queen in "Lost in the Stars" is the latest of many in Doty's work, straining at "the limits of flesh" in her "black glittery leotard." Later poems fan out through history: one longish work, sure to be anthologized, acknowledges "Uncle" Walt Whitman, "our prophet, who enjoins us to follow... the body's liquid meshes" among "the men of the world in the men's house, nude." After a decade of critical and commercial success, Doty's evocations of gay male lovers and their community have lost none of their emotional force, though they may have begun to repeat motifs. His travel poems, on the other hand, can simply rework Elizabeth Bishop, to whom Doty tips his hat in a poem about one of her watercolors. Many readers will keep loving Doty's evocative style, which, as Doty says of his partner Paul's tattoo, is "warmly ironic, lightly shaded, and crowned,/ as if to mean feeling's queen or king of any day."