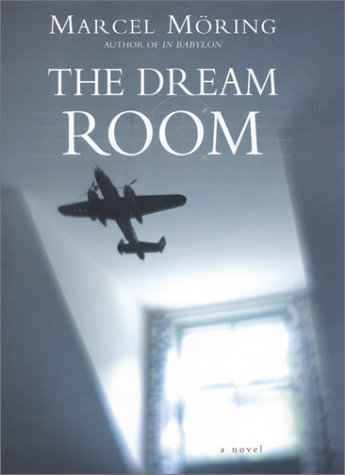 Dutch novelist Möring () has penned a slim, elegant volume about a young boy coming of age in the Netherlands during the 1960s. David Speijir, a 12-year-old with a precocious bent for cooking, lives quietly with his parents. His father is an unemployed engineer and former pilot who builds model airplanes in lieu of available work, and his mother is a nurse. The novel proceeds at a graceful pace, eschewing the exigencies of plot and relying instead on detailed descriptions of home life. Möring slowly reveals the pressures on the Speijirs, writing delicately of buried tensions between the parents and the difficult memories they share of World War II. An old wartime friend of David's father, Humbert Coe, adds a splash of color—in one delightful scene, he takes David to a restaurant, where the boy gives the chef a much-needed cooking lesson. The book ostensibly climaxes one stormy night on the Dutch coast, as waves crash against the shore outside the house in which Mrs. Speijir's parents live. Even as all the elements of a classic gothic tale converge, Möring refrains from slipping into cliché, and shades the scene with sensitivity and understatement. A coda, set in the 1990s, provides a fittingly enigmatic conclusion in the form of a strange fairy tale. This deftly woven story, subtly but beautifully written, rewards with its polished, discreet exploration of a family still suffering from the wounds of a conflict acted out on the body and the spirit.